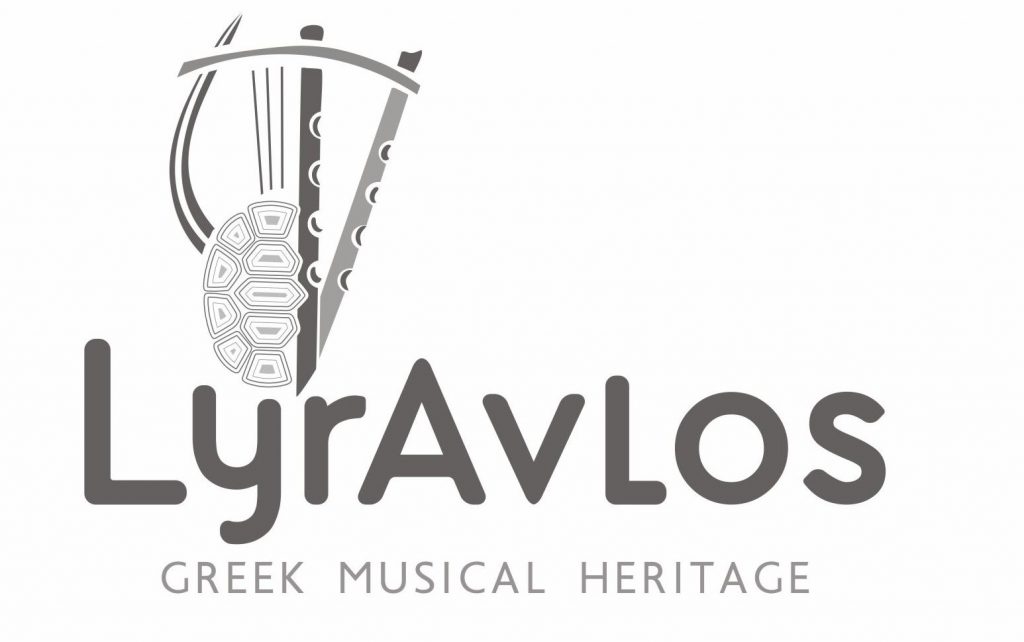 We welcome you to LyrAvlos official website where you will find information concerning the group’s work and performances, as well as information about Ancient Greek Music and Lyravlos reconstructed ancient Greek authentic musical instruments.

It is a site that aims at informing and establishing communication among those who are interested in the Ancient Greek Art and Sense of Beauty. 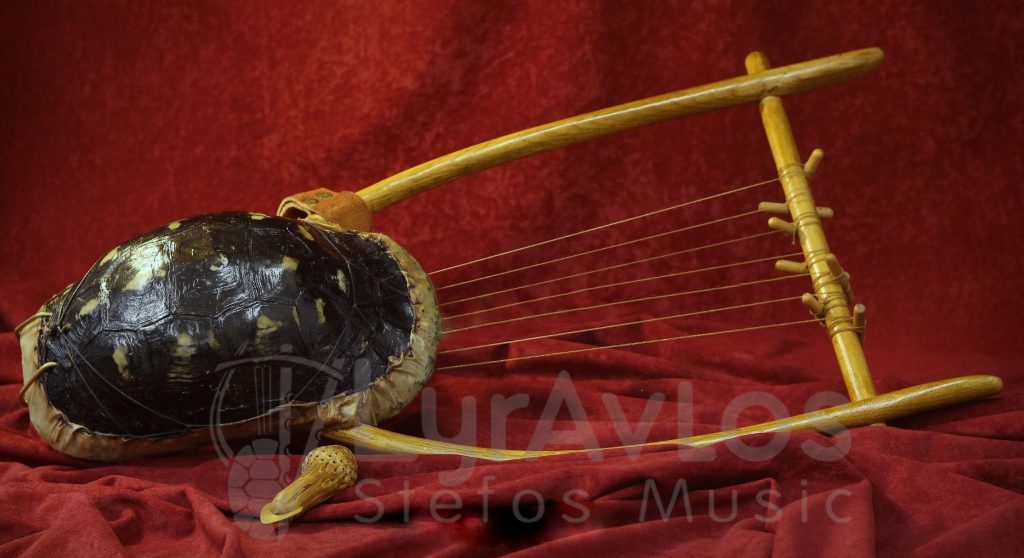 Gradually, our knowledge of the role and the importance of music in ancient Greece was enriched thanks to the systematic research of all relevant sources. Thus, from lyric poetry we get lots of information concerning musical instruments while from literature or historical texts we learn a lot about prominent musicians of the time and their works.

The research of ancient Greek music

LyrΑvlos aims at reproducing Ancient Greek music in an accurate and scientifically approved way, with the reconstruction of Greek instruments enlivening the ancient sound. 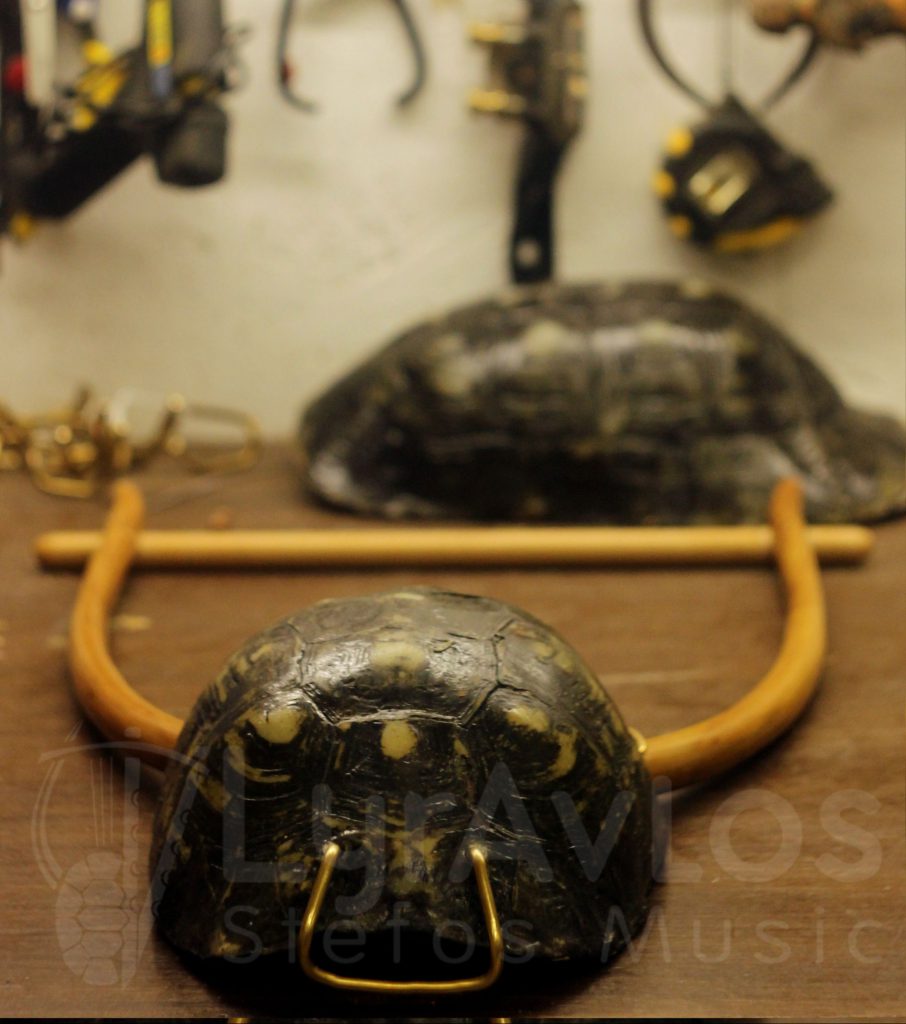 What kind of music was it and how was it present in people’s everyday life?

Did ancient Greek Music have any common elements with modern music?

What kind of instruments did they use?

Why don’t we have enough information concerning this chapter of Greek Cultural Heritage?

Did ancient Greeks play music only on special private occasions?

The general public has plenty of questions –

LyrAvlos was called to present the ancient Greek music at important places, as is the Corcoran Gallery in Washington, Goethe Institute, Museum and State hall Concerts in Brussels (organised by the Greek Ministry of Culture), and in many more concert halls, festivals, high-schools and universities in Greece and abroad.

Read more details on Lyravlos’ appearances in Greece and abroad.